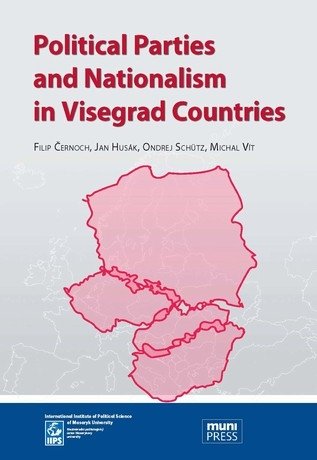 In the age of rapid globalization many nations face the challenge of redefinition of their identity. This is certainly the case of the countries of the Visegrad group which entered the European Union in 2004 and therefore had to cope with the integration into the most successful international organization. This integration challenged the existing self-perception of the new members of the Union and triggered long dormant nationalism and identity politics in the Central Europe. Publication Political Parties and Nationalism in Visegrad Countries strives to map attitudes of political parties in the Czech Republic, Hungary, Poland and Slovakia towards nationalism and national identity as well as minorities, other countries and international influences. Based on the analysis of the election manifestos of relevant political parties between years 2005 and 2010 publication identifies common approaches on the national and further on regional level. Substantive differences between those approaches are examined in order to give reader a comprehensive picture about deep cleavages in societies of the Visegrad region.