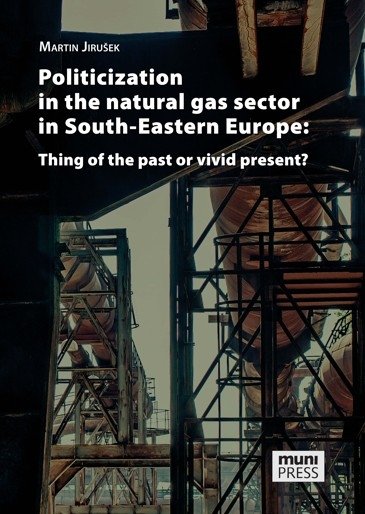 Politicization in the Natural Gas Sector in South-Eastern Europe: Thing of the Past or Vivid Present?

In the last decade, there has been a number of mutual accusations of politicization of energy supplies between Russia and the West. These accusations came on heels with the general worsening of mutual relations between these two blocks. The biggest concerns have been related to gas supplies that were in the centre of the most serious supply crisis in January of 2009. The southeastern European states sustained the hardest blow as all Russian gas supplies flowing through Ukraine were stopped. On top of that, the impact on these states was more severe than in other parts of Europe due to their import dependency and structure of economies. In this book, the author addresses the question whether Russia really misuses gas supplies for its policy goals and what are the conditions for such use. Based on 13 case studies, the author examines whether Russia, through the state-owned company Gazprom and its subsidiaries, subscribes to the so-called strategic approach to energy policy. In other words, whether these companies serve as foreign policy tools of its homeland government.

Politicization in the Natural Gas Sector in South-Eastern Europe: Thing of the Past or Vivid Present?