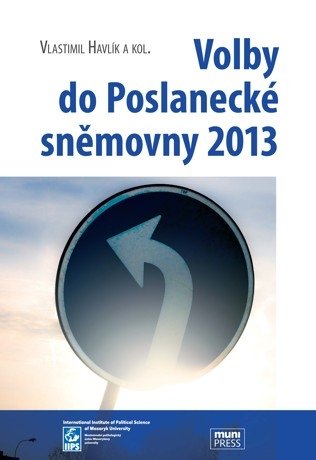 Title in English: The 2013 Election to the Chamber of Deputies

The collective of authors from the Department of Political Science and the International Institute of Faculty of Social Studies Masaryk University provide a complex analysis of the 2013 election to the Chamber of Deputies which were exceptional for several reasons. The election were held as a result of a political crisis related to the fall of Petr Nečas cabinet. The unexpectedness of the election caused that political parties had only a limited amount of time for preparation of their election manifestoes, formulation of campaign strategies and candidates nomination. The results of the election can be described as continuous destabilization with a record drop of support for the established parties and the rise of the new parties. The monograph provides a detailed analysis of the electoral campaign, parties`manifestoes and the electoral results.