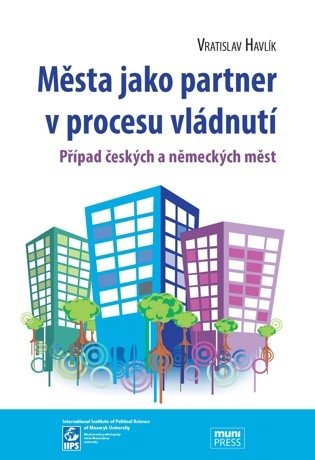 Title in English: Cities as Partner of Governance Process : Example of Czech and German Cities

This monograph is an attempt to offer a deeper understanding of the process of multilevel governance and the formation of regional policy, with a focus on major Czech and German cities. Current literature has frequently identified this type of “large” city as being a specific type of actor in the context of the processes of increased European integration. The book has been laid out as a comparative study of the processes, phenomena, and challenges which Czech and German cities face in light of one of the most consequential areas of EU policy – that of economic and social cohesion, which the EU refers to as “Regional Policy.” The specific objective was to use a comparison of two quite different cases to identify independent variables which cause differences in the quality of participation of cities in multilevel governance. In accordance with this, we present the following research question: Which factors influence the participation of Czech and German cities in the multilevel governance of EU Regional Policy? In light of the existing literature in this field, some possible variables were identified, demonstrating a strong probability of intervention; these became the basis for the formation of various supporting research questions which were constructed to find answers to the main research question above.